The legislation in place to protect listed buildings is a necessary but challenging thing. Glass Supplies York were contracted to modernise the historic glazing of St. Leonard's Place, a landmark residential redevelopment of national architectural importance at the heart of the city’s cultural district. 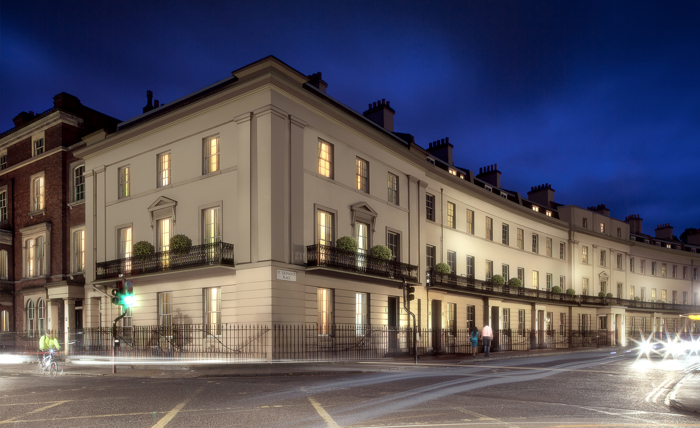 The Grade II listed status of St. Leonards cited its Georgian windows as of ‘special interest’, due to their design and construction. The glass on site was not deemed necessary and could be replaced. Keeping the buildings roadside location in mind we opted for 8.8mm material, thicker than standard glass for improved insulation, and further laminated for both improved safety and acoustic performance.

Old putty was carefully removed, and the frames preserved. Once fitted, the replacement glass was pointed in the traditional style in order to conform with Historic England’s regulations and those attributed to building as being part of York’s ‘Central Historic Core’ conservation area.

Projects at listed buildings are always a pleasure to be a part of, whether repairing, replacing or restoring. Achieving planning consent can be a frustrating process, but our expertise in bespoke glazing streamlines and accelerates the application.

The History of St. Leonards.

Formerly the home of the City of York Council, who moved to a bespoke new site at Station Rise in 2012, St. Leonards place was conceived by young architect John Harper in the 1830s.

Part of a road-building project which at one-point endangered Bootham Bar, the building started life as nine neoclassical townhouses, matching from the exterior, but completed to each individual owners’ specification inside.

Before being acquired by Leeds developed Rushbond in 2006, the Grade II listed site had been converted by the council into a “rambling warren of municipal offices”. Institutional beiges or greys covered the walls and cheap partitions divided the formerly grand spaces.

2012 news reports discuss plans by Rushbond to convert the entire crescent into an eighty-eight-room hotel, York (along with Edinburgh and London) being one of the few cities in the country to have had interest in new sites from large operators at the time.

Plans stumbled and Rushbond refocussed. When first built St. Leonards offered a quality of housing which was rarely seen outside of London, the Georgian gentry colonised York, the cultural centre of the North. Fresh plans were drawn to take the building back to its conceptual ideology; extravagant residential accommodation.

Completed in 2017 for around £25m, the collection of offices and buildings became five palatial townhouses, 29 apartments, a newly established ‘mews’ style street with a further 6 unique properties being built on the site. 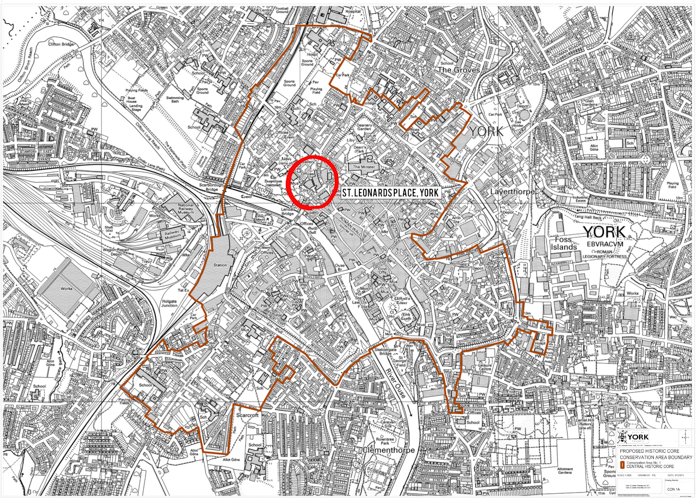 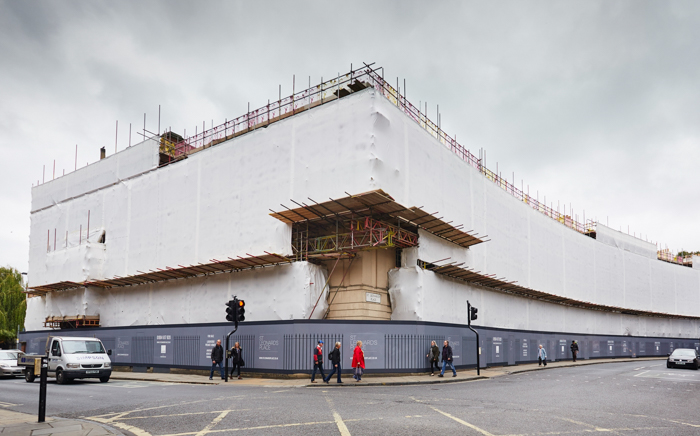 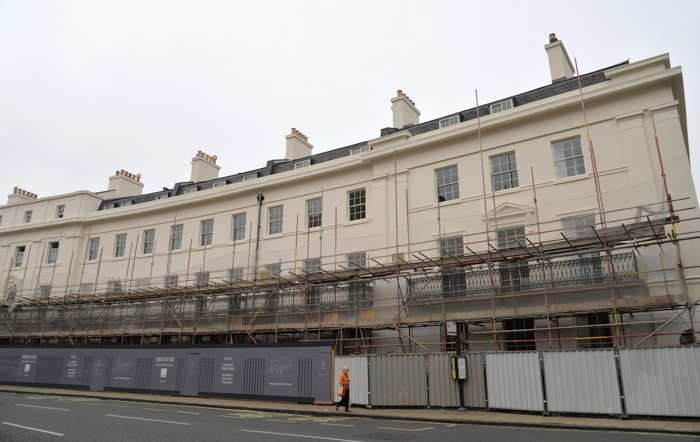 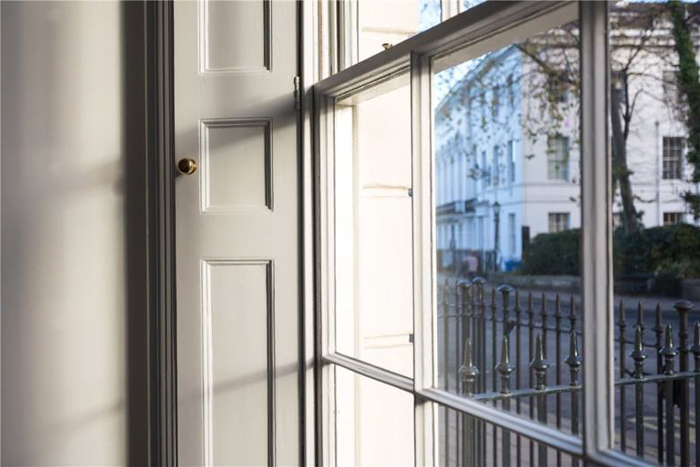 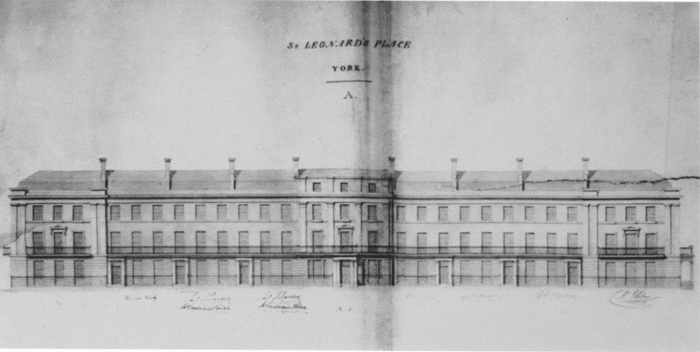 Whether you have a misted double glazed unit or a broken single glazed pane, we can help